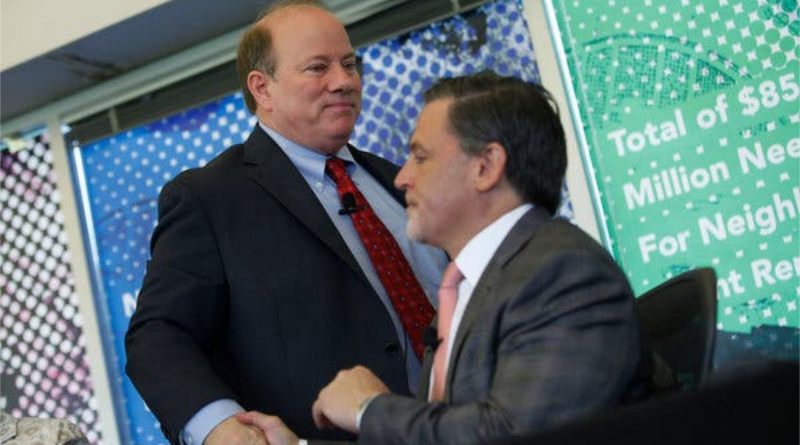 Besides housing the only major city to go bankrupt in United States’ history, Michigan also leads the nation in corruption according to a U.S. Attorney.  With corruption hampering the economy, there is no wonder why Detroit has been named the most stressed city in the U.S. by personal finance website Wallethub.

Metro Times reported that more than 40 southeast Michigan officials are under federal investigation. Still many who are under investigation or who get exposed for their unlawful activity remain in position to commit further infringements. Wayne County treasurer Eric Sabree recently admitted to violating policy by owning a real estate company that buys and sells the same properties that the Land Bank, under his watch, takes from poor homeowners.

“Our statistics show we lead the nation in corruption cases, by far,” U.S. Attorney Schneider told WDIV’s Devin Scillian at the Mackinac Policy Conference. Every state has about one corruption case each year, Schneider said, while larger districts like New York City, Los Angeles, and Miami, usually see around four. In Michigan there were about 18 per year for the last five years.

Major media appears to play an explicit roll in this corruption. The press seems to “toe the line” with what the government officials want to publicly express. An attorney friend of this author witnessed one reporter telling his cameraman to edit his footage according to the story line given by officials at a political event in Highland Park, Michigan that was opposed by the city’s administration. Since local media’s biggest sponsor is real estate developer Dan Gilbert, it is easy to understand the skewed coverage of protests and actions against gentrification and that promote housing remaining in the hands of lower income residents.

Local people have their work cut out if they are to stamp out corruption and heal the social ills it causes. 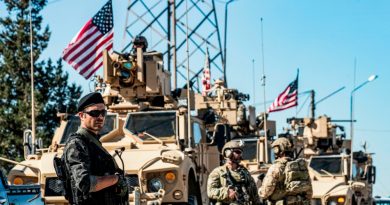 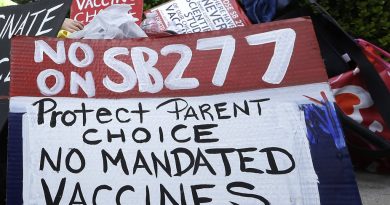