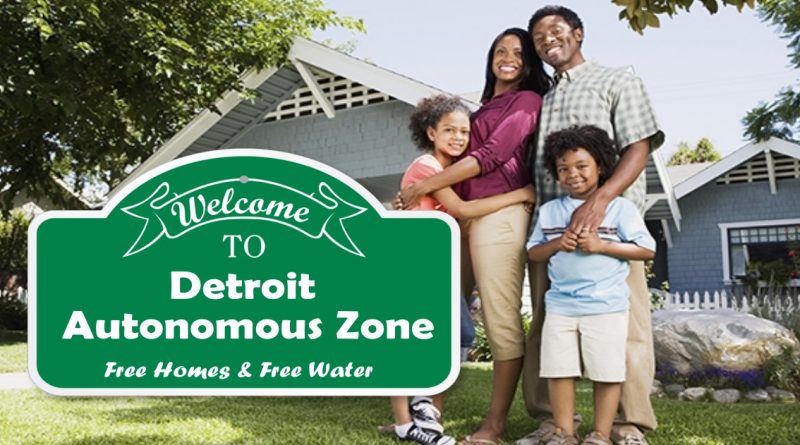 The dissatisfied residents of Seattle, Washington made history and shocked the world recently. Two weeks ago, following protests concerning police brutality, the residents took over a police precinct and 6 block area. The area was titled “Capitol Hill Autonomous Zone”. They later moved on to expand “CHAZ” including possessing the city hall. Mayor Jenny Durkan, city council, and other officials abdicated leaving the people in full control of America’s 16th largest city.

The real concern of the federal government is that such a destabilizing action could metastasize into a nationwide movement. Officials have expressed that there are thousands of cities full of poor and disgruntled citizens especially the urban poor African American community. An alarming scenario has been painted of African Americans taking over their areas to create autonomous zones outside of government and police control. Such a move is lawful but has never been anticipated as African American leadership rarely if ever challenges government control with alternative control unlike their white counterparts. “I think Black people will try to become autonomous just to be able to take things like homes for free” said a commentator.

Though such a statement has racist undertones, The People organization in Detroit is rallying for the residents to take autonomous control of the city and grant themselves free housing from the “hundreds of thousands of empty city properties”. Many are homeless in Detroit and surely can make use of the abundant empty properties that sit idle to become vandalized and cause blight. Federal agents from the Detroit office declared that such a move is lawful, but have encouraged the initiator Ramzu Yunus to pursue another route that would not eradicate current structure or authorities.

With Seattle serving as an example, Yunus and The People are full steam ahead as tens of thousands register with the Detroit Free Housing Program (www.freehomes.info) in preparation to assemble July 4 at the Coleman Young building to create autonomous zones throughout Detroit with free housing for all. We called their 24/7 toll free number (888-999-6530) to interview a human rights policy officer. Residents are also downloading “Reparations App” by which to receive stimulus money when autonomous control over city assets is acquired.

With a guarantee of free homes and grant money, residents will definitely consent to Detroit becoming an “autonomous zone”. We await July 4 to see the turnout at the city-county building as the fate of Detroit is determined by the people. 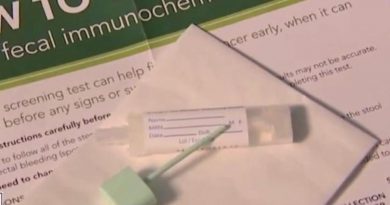 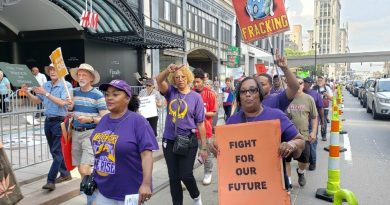 Why Detroit Could Be the Engine for the Green New Deal