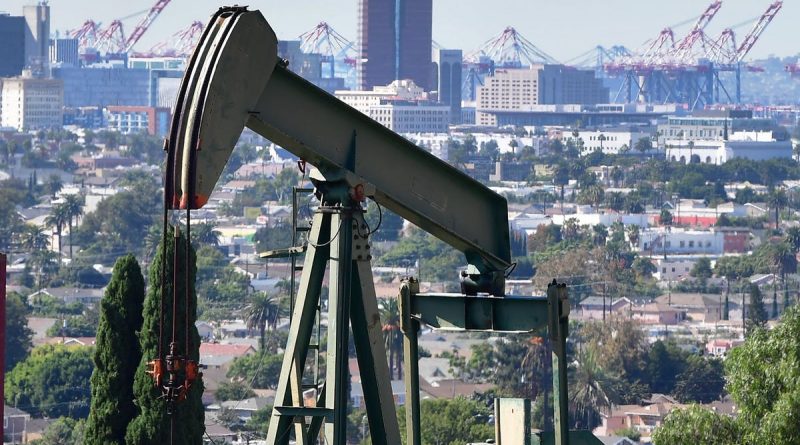 You may be wondering why, over the last few months, the state pension problem – normally not a subject of widespread discussion – has been in the news.

In fact, you may be wondering just what the state pension problem is.

The problem – and it’s a big one – is that many of the public employee pension plans run by states don’t have enough money in them to make upcoming pension payments to retired state workers.

The first time the subject came up recently was toward the end of February. That’s when teachers in Kentucky called a sick-out and protested various pension changes advocated by the state legislature.

Kentucky’s public pension plans are among the worst-off financially of all the state systems, with only enough money in them to cover 34% of future pension payments as of 2017.

Then, in late April, five GOP senators wrote to the president to say they didn’t want the federal government to give additional aid to states hard-hit by COVID-19. “We believe additional money sent to the states … will be used to bail out unfunded pensions, reward decades of state mismanagement, and incentivize states to become more reliant on federal taxpayers,” they wrote.

The senators’ sentiments were echoed by many in the Senate Republican leadership, including Senate Majority Leader Mitch McConnell, who said, “There’s not going to be any desire on the Republican side to bail out state pensions by borrowing money from future generations.”

The problem has been a long time coming, but COVID-19 may make it into a crisis.

Historically in the United States, pensions for both the public and private sector were so-called “defined benefit plans.” With those, the state or corporation and the employee both made contributions to the plans.

Retirement payouts were set based on a formula of age, years of service and amount paid during some peak earnings period. The employee was guaranteed the pension benefit amount when they retired and thus had little uncertainty about what they would get.

The state, on the other hand, faced all of the uncertainty of how to manage the investment and the state contribution in order to be able to make those future payments.

These kinds of plans were expensive for employers, who might have to pay more into the plan when investment yields went down. So during the early 1980s, the private sector began to freeze their defined benefit plans.

Instead, they would offer defined contribution plans. In those, both employee and employer contributed money, but there was no guaranteed payout of retirement benefits.

The uncertainty regarding future benefits and how their money was invested was now shifted to the employee. So if your plan’s investments did well, you would get a higher payment than if the investments did poorly.

In 2018, only 16% of private sector employees were in plans where they know precisely how much money they will get in their pensions.

No money for one-third of future pension payments

Some states have one pension plan for all public employees; others have as many as 14. There are also thousands of small local and municipal employee pension plans.

Some plans have enough money in them to cover future pension payments; some don’t. Several states, including Wisconsin, South Dakota and Tennessee, have managed to keep their unfunded liabilities – the portion of future pension obligations they don’t have money to pay for – close to or about zero.

On the other end of the spectrum are Illinois, New Jersey and Kentucky, which all have less than 45% of the funds they’ll need.

In 2017, total pension liabilities for all states was US$4.1 trillion and assets were $2.9 trillion. That means collectively, state pension funds would need $1.3 trillion to be able to make payments to everyone promised a pension. This represents about 9% of the U.S. GDP.

How did this happen?

There is a lot of blame to go around for this problem.

Unions often pushed for increased benefits in terms of health care and pensions as opposed to increased wages and salaries – because the former are not taxed.

Governors and legislators often did not have the political will to set aside the amount of money their analysts told them the state would need to add into the pension funds.

This failure to contribute happened especially when budgets were tight – as they have been over the last decade – and where there was no state law that required the state to set aside the money their analysts told them the state would need to add into the pension funds.

In fact, the pension contribution by the state was often the first item dropped when cutting budgets because there were few political consequences.

Pension fund investments often did not meet the return targets due to poor financial management; some states like California budgeted for unrealistic 8.25% returns, when the market was only delivering 7% returns. The Great Recession and the slow recovery substantially affected the return on investment to pension funds, too. And key assumptions by state analysts about how long people would live (and thus require pension payments) as well as future costs of living were often flawed.

COVID-19 and the state pension crisis

Given all of the fiscal uncertainty in states due to the fallout of COVID-19 – from exploding Medicaid and other health care spending to the collapse of state revenues – it is most likely that many states will again fail to make their full contribution to pensions over the next two years.

As a longtime observer of state government as the previous head of the National Governors Association, I believe that after COVID-19 there will be a restructuring of state governments to maximize the use of technology and substantially reduce the number of full-time workers.

This means lower pension contributions by public employees. And that means less money that can be used to pay current obligations and obligations into the near future.

Finally, with interest rates at all-time lows and the stock market unlikely to make normal returns until the economy fully recovers in two to three years, the rate of return on investments will be much lower than commonly projected by pension analysts.

The combination of the failure to contribute the state portion into pension funds, the reduced pension contributions from fewer full-time workers, and lower rates of return on investment over the next several years will turn the pension problem into a fiscal crisis for states.

States will be obligated to pay pensions, but won’t have the money to pay for them. So that will require shifting state spending over to pensions – and away from schools and all the public services that state residents expect their tax dollars to pay for. 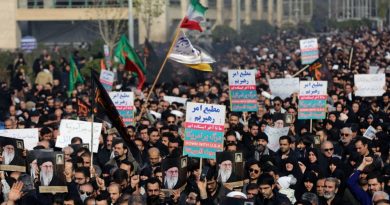 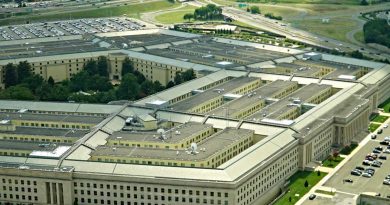