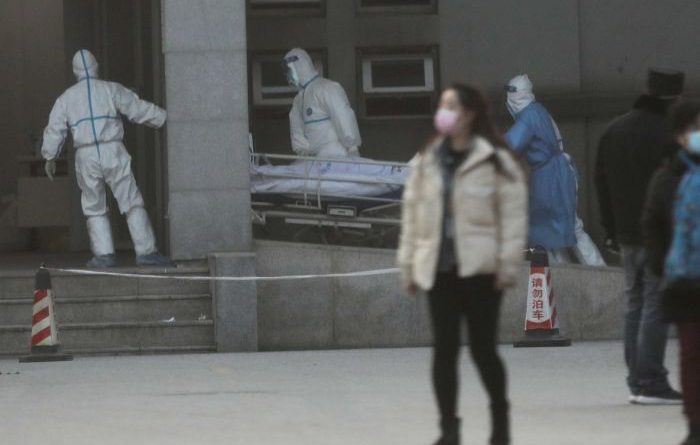 On Thursday, the total number of cases of the SARS-CoV-2 coronavirus infections surpassed one million worldwide, Johns Hopkins University data indicated. At least 52 thousand deaths were linked to COVID-19, the disease caused by the coronavirus.

By yesterday, the World Health Organization reported 1,051,635 confirmed cases, including 79,332 cases in the twenty four hours preceding 10 a.m. Central European Time (0800 UTC) on April 4. In the United States, over 244 thousand coronavirus cases were recorded, linking to at least 5,900 deaths. CBS News reported, citing Johns Hopkins University data, there were over 1,000 US deaths on Wednesday caused by coronavirus infections.

Around the world, countries announced stricter measures to inhibit the disease from spreading. On Thursday, Sergei Sobyanin, the mayor of Moscow, extended the city lockdown to May 1. Nationally, President Vladimir Putin declared Russians would continue to be paid without going to work until April 30. The parliament of Portugal voted to extend the national state of emergency by 15 days; the vote passed with 215 votes in favor, ten abstentions, and one vote against. Saudi Arabia extended curfews in the holy cities of Mecca and Medina to last the entire day; previously, the curfew was only in effect between 3 p.m. and 6 a.m. Thailand planned to implement a curfew between 10 p.m. and 4 a.m. The governor of Ohio, Mike DeWine, announced the state had extended its stay-at-home order until May 1. 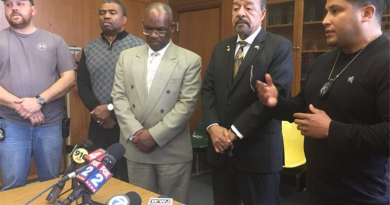 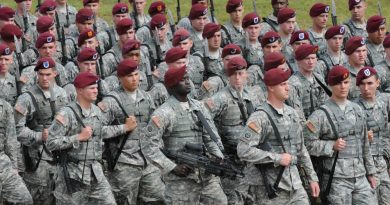